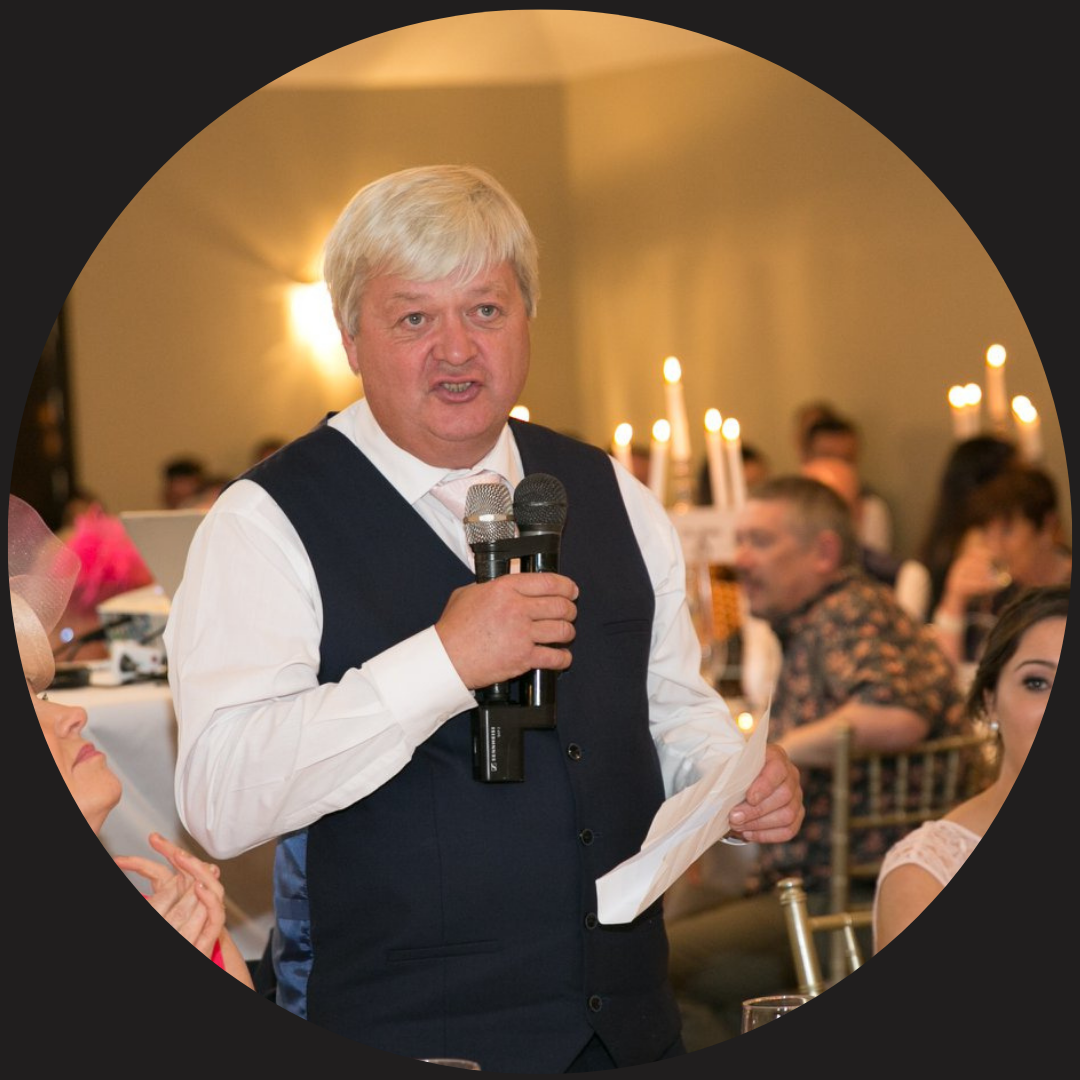 A minute's silence was held at both our Championship games on Sunday where the joy of qualification was tempered by the shock and sadness of the passing of our friend and colleague Jody McGahan.

Jody was involved with coaching younger teams in the early 90s and was actively involved setting up the first Juvenile Academy section in StPats in the late 90s.
He was elected as Secretary of the newly formed St Pats Juvenile Committee in 2000, which was to subsequently become the embryo for the very successful Juvenile Section the club has today.

Anything that needed doing, Jody was first to put his hand up and first to get it done. In 2003, Jody was elected onto the Club's Executive Committee where he was instrumental in bringing about the much needed restructuring of the clubs committee structures.
In 2005, he graduated to Club Secretary and helped to bring about a total transformation of the Club's organisation structures of Executive-led management down through all the different committees with their individual portfolios.
Jody served as the Club’s Executive Committee Secretary for 2005 and 2006, helping to get the Golf Classic and Lotto off the ground.

After a well-earned 3 year break, Jody jumped back into the hot seat as Secretary and in 2009-2010 helped shape and re-organise the club strucutures more in line with what we see today.

Jody's contribution and commitment to the Club were second to none and he was very involved in so much of the rejuvenation of St Pats from when it was a small struggling club to what we have today.

We offer our condolences to Evaleen, Cathal, Leo, Laura and Erin who were active members within the Club, playing and helping out at summer camps and refereeing at Mini All Irelands.

He will be sorely missed and fondly remembered for everything he has done and for his way of doing it. A true Pats volunteer in every sense, a wonderful family man, good neighbour, close friend and a great member of the community.

Way too excited and exhilarated to write a piece for this...

With the clock-change approaching and the evenings gettin...

It's not just physical foundations at Pats. Here is a lin...

We had a fantastic Championship Sunday with our Hurlers a...

Foundation in for new gym

Thanks to our amazing Ground Committee, the foundation is...

The 2019 St Pats AGM directed that the club establish and...

Get live information for Club on the ClubZap App